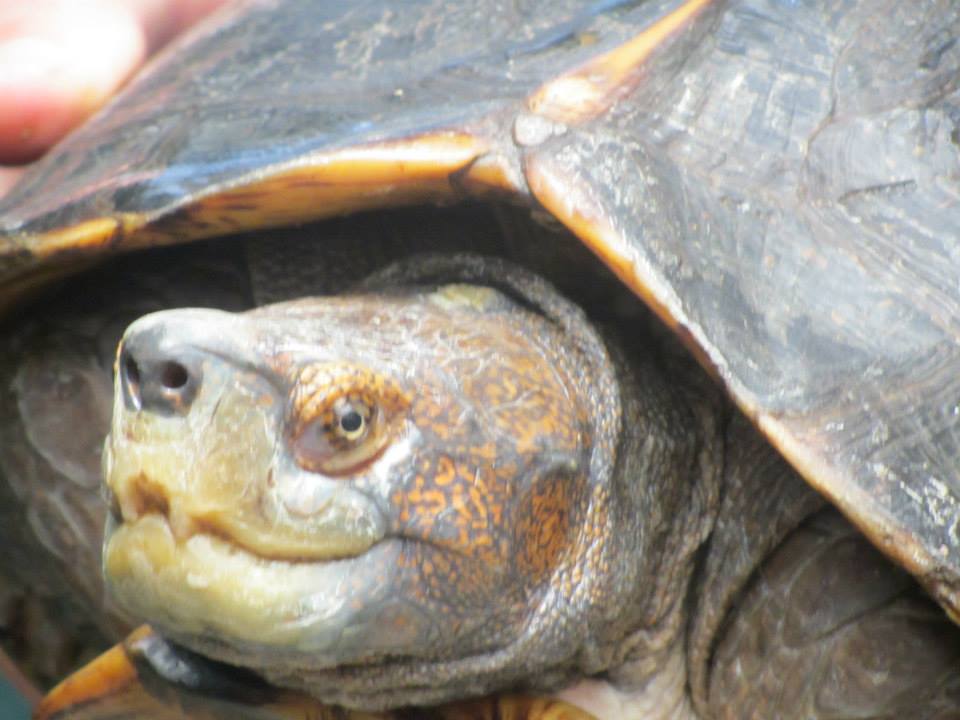 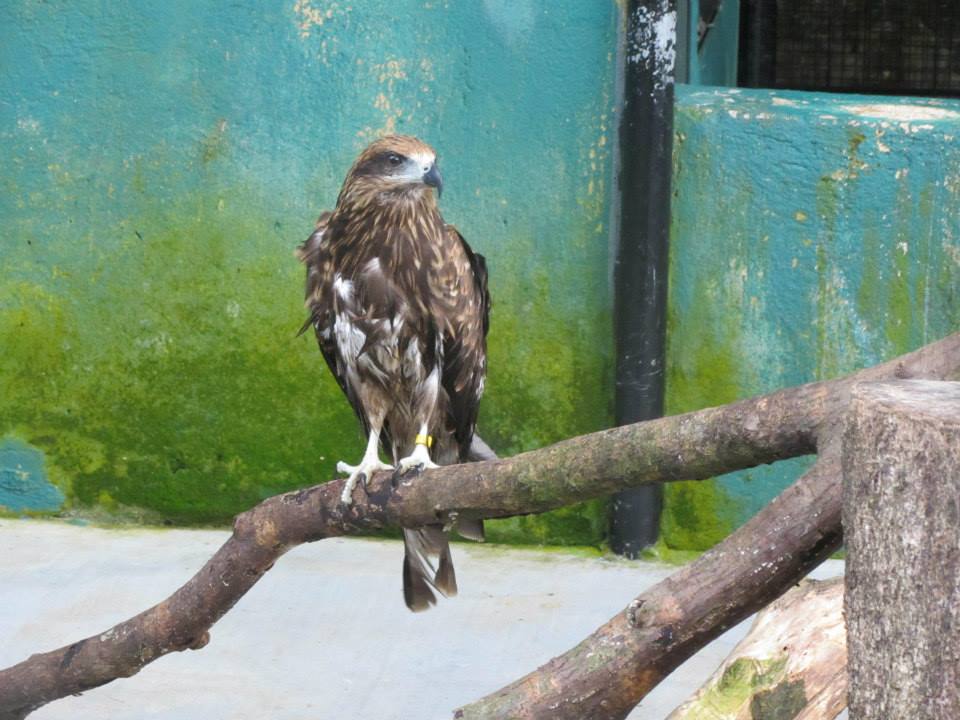 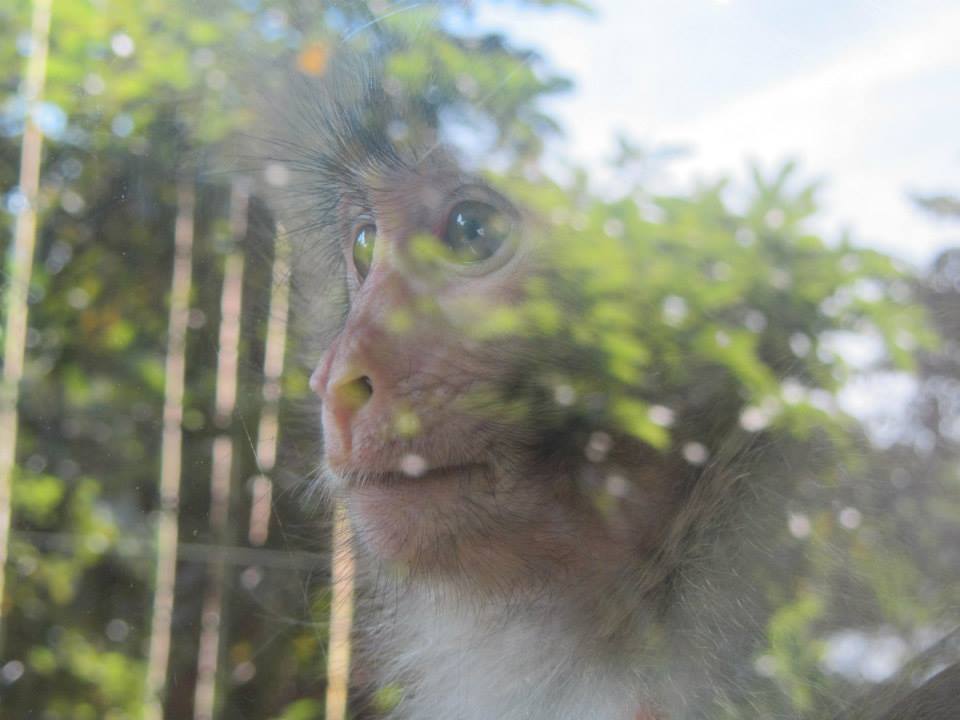 15 hours in the air and still smiling! 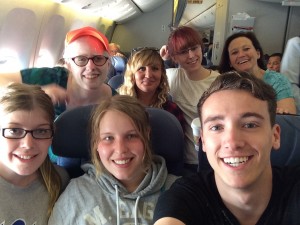 Get a sense of where are going to spend June 2014…the rainy season!